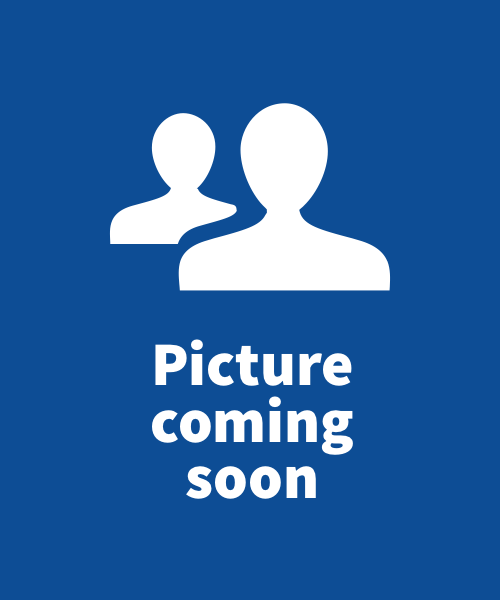 Oisin specialises primarily in Employment Law, Criminal Law, Commercial and General Litigation matters as well as Wills and Probate. Oisin graduated from Trinity College, Dublin in 1995 with LL.B. (Hons). Having worked as a Paralegal with Macaulay & Ritchie Solicitors in Belfast for two years, he subsequently attended The College of Law in Chester, and undertook a two year training contract with Bakewell Solicitors, Derby before being admitted as a Solicitor in Northern Ireland 2000.

He became a partner of the firm, then known as Gus Campbell Solicitors in 2003 and in 2016 he became the Managing Director in GCS Solicitors. Oisin has almost 25 years of experience in dealing with Mediation in both employment and litigation spheres and formalised his involvement in this sphere in 2011 when he successfully participated in the Queen’s University of Belfast Dispute Resolution and Mediation Training course. Oisin is also an accredited Solicitor Advocate, having passed the Law Society of Northern Ireland’s Advanced Advocacy Course and regularly exercises his advocacy skills in our local courts and tribunals, conducting his own contested hearings on a regular basis. In addition, Oisin is a member of the Association of Personal Injury Lawyers (APIL), and has been, and remains, involved in some of the largest compensation claim pay-outs in the Northern Irish jurisdiction.

In 2020, Oisin has returned full circle by setting up Oisin Toner Solicitors in Dublin, which operates in association with GCS Solicitors, thereby offering a service to clients in both North and South of Ireland. Despite his outward outlook, Oisin remains proud of his local Armagh links wherein he remains ensconced in the local Armagh community with his ongoing involvement in several community based groups, committees and football teams to which he provides an enthusiastic support.